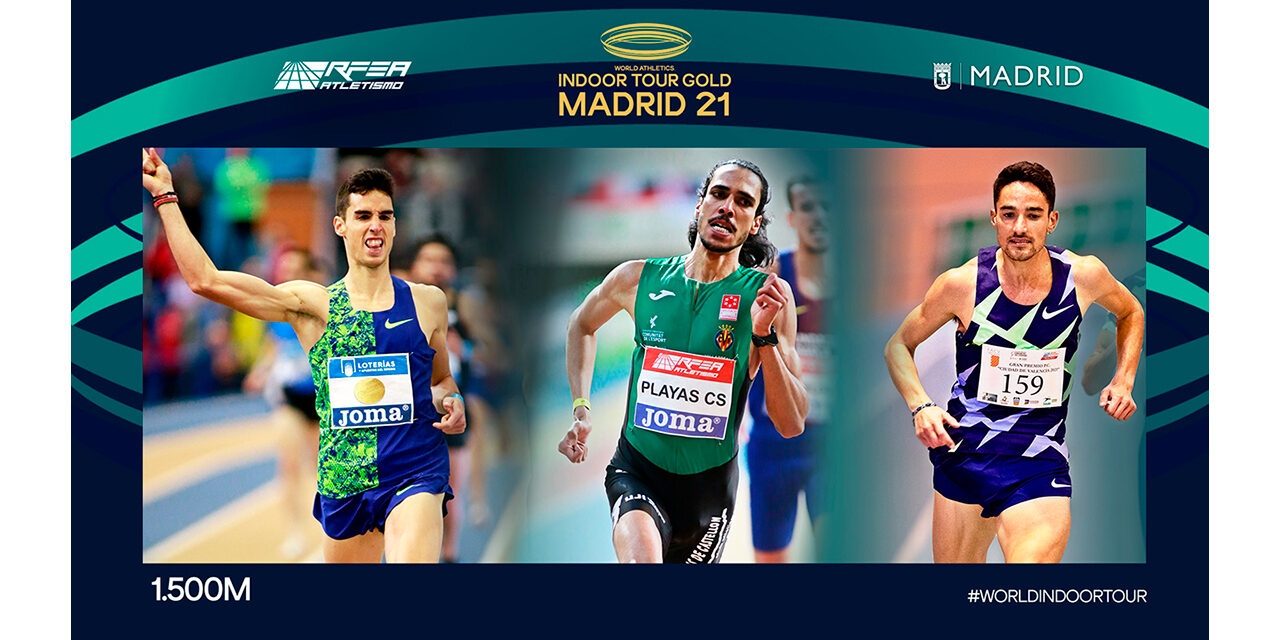 Óscar Husillos has been the face of Spanish sprints since 2018 – when he was about to be world 400m indoor champion but was finally disqualified for lane violations. Earlier that year, he had won in the Meeting Villa de Madrid with a national record of 45.86.

In 2019, Husillos took revenge of Birmingham’s disappointment as he claimed two silver medals at European Indoor Championship in Glasgow with two national records of 45.65 in 400m and 3:06.62 in the 4x400m relay.

Also in Madrid, but outdoors, Husillos clocked a lifetime best of 44.73, which is the second fastest time ever registered by a Spanish athlete – only bettered by Bruno Hortelano’s 44.69 in the same race.

The metric mile has been a magic distance for Spain’s athletics for decades: José Manuel Abascal, José Luis González, Reyes Estévez, Juan Carlos Higuero, Arturo Casado and, top of them, 1992 Olympic champion Fermín Cacho. A decade after the last success of Casado in the European Championship, a line-up of talented milers has emerged in Spain, with Jesús Gómez and Ignacio Fontes as the most recognizable faces.

29-year-old Gómez presented himself in the international scene two years ago, when he claimed 1500m bronze medal at European Indoor Championship just behind Jakob Ingebrigtsen and Marcin Lewandowski. But it was in 2020 when Gómez reached his prime, recording 3:36.68 indoors and going twice under 3:34 outdoors – he clocked 3:33.07 in Monaco and 3:33.46 in Stockholm.

Seven years younger, Fontes also flew high in 2020. Just 22, the U23 European champion lowered his 1500m personal best in almost six seconds last year as he clocked 3:33.72 to secure a solo win in Castellón. Last 9 February in Liévin he set a new indoor best of 3:36.89.

That evening, Mohamed Katir equaled Fontes’ 3:36.89 but finished ahead of him in Liévin. That personal best confirmed the 22-year-old is in really good shape this winter season. On 29 January he had set a lifetime best of 7:35.29 for 3000m in Karlsruhe – which meant a European lead and ranked him 3rd in Spain’s all-time list and 5th in Europe’s one. In Madrid Katir will line up over 1500m before attacking the 3000m medals at European Indoor Championship in Torun on 5-7 March.

Two sprinters complete the Spain’s men squad for Madrid21. Yunier Pérez owns the experience and Enrique Llopis the future. The 36-year-old Cuban-born has lived almost every situation in athletics. In Madrid, Pérez set his 100m personal best – 10.00 in 2017 – but also suffered his most serious injury when his Achilles ruptured at Meeting Villa de Madrid in 2018. Just two days before he had broken the 60m Spanish national record (6.52). Three years after that setback Pérez comes back to Madrid to redeem himself.

Only 20, hurdler Enrique Llopis has already won four medals at Spanish National Championships – two silvers in 110mh, and one silver and one bronze in 60mh. He was also 4th at 2017 Youth World Championship in Nairobi and qualified for the final at 2018 U20 World Championship in Tampere. Llopis made his debut with senior national team at 2019 European Championship in Glasgow, where he reached semifinal. Has a 60m hurdles personal best of 7.71         and finished 5th and 6th at Meeting Villa de Madrid in the two latest editions. On 24 February Llopis will test himself against the best hurdler in the planet, Grant Holloway. 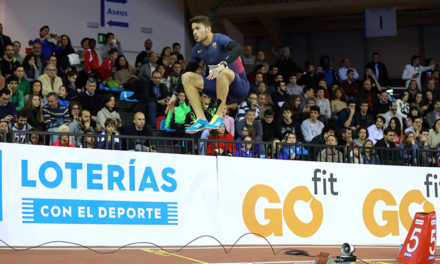 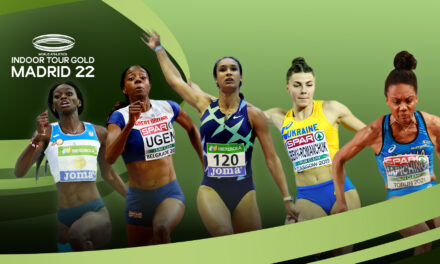