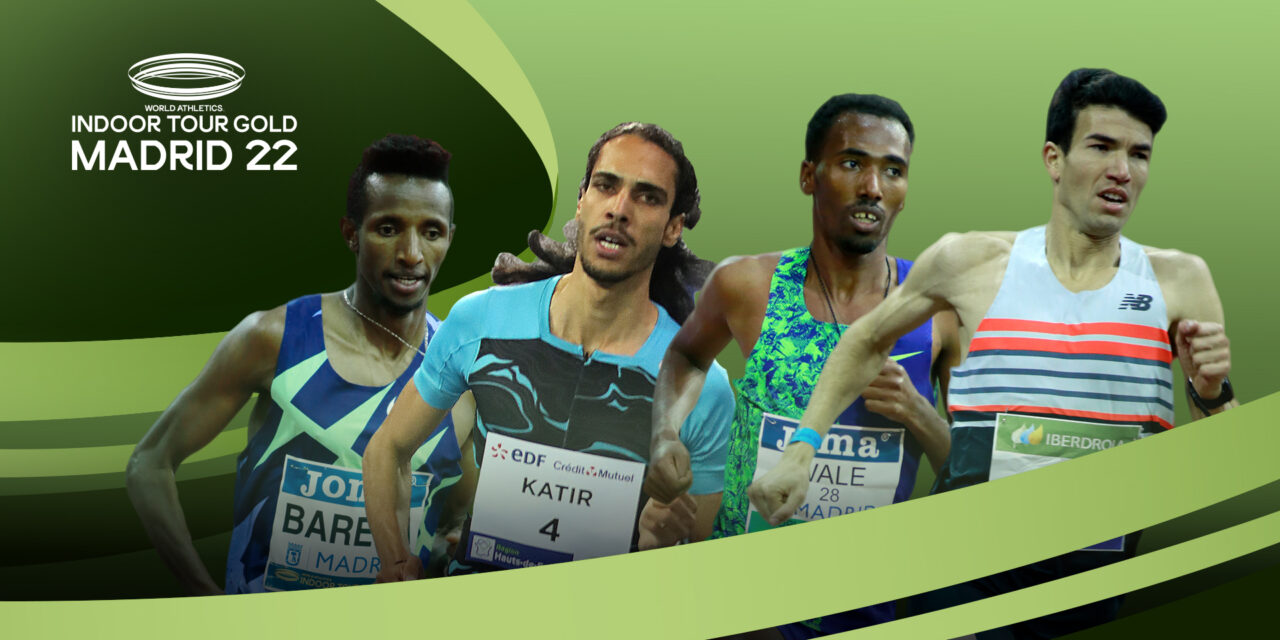 Multiple Spanish record holder and Olympic 5000m finalist Katir seeks to break the European indoor 3000m record set by his fellow countryman Mechaal two weeks ago in Staten Island with 7:30.82. In front of him, a master of tactical races like Mechaal, who is in the shape of his life six months after placing fifth in the 1500m at the Tokyo Olympics with a personal best of 3:30.77 — the fourth-fastest time ever by a Spaniard.

After ending the year with a 27:45 win at the San Silvestre Vallecana, Katir has been training in altitude and has only raced once this indoor campaign — a 7:36.62 seventh place in Liévin after pushing hard to keep the pace high for several laps.

Following his success in Tokyo, Mechaal has been racing cross country and roads during autumn and winter. Back in December, the 31-year-old finished 16th at the European Cross Country Championship in Fingal-Dublin, then in middle-January set the second-fastest Spanish 10km time in history with 27:50 in Ibiza.

Since then, Mechaal has seemed almost unbeatable. Just in the last four weeks he:

Katir and Mechaal have faced six times over the 3000m, with a 6-0 knockout to Mechaal. Last time they raced together, the European record holder claimed bronze at the European Indoor Championship in Torun, while Katir finished fourth.

The rematch will take place on Wednesday 2 March at CDM Gallur in Madrid. 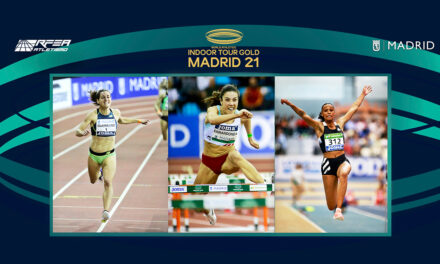 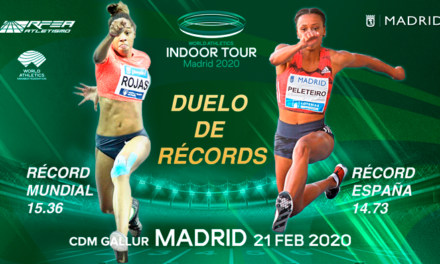