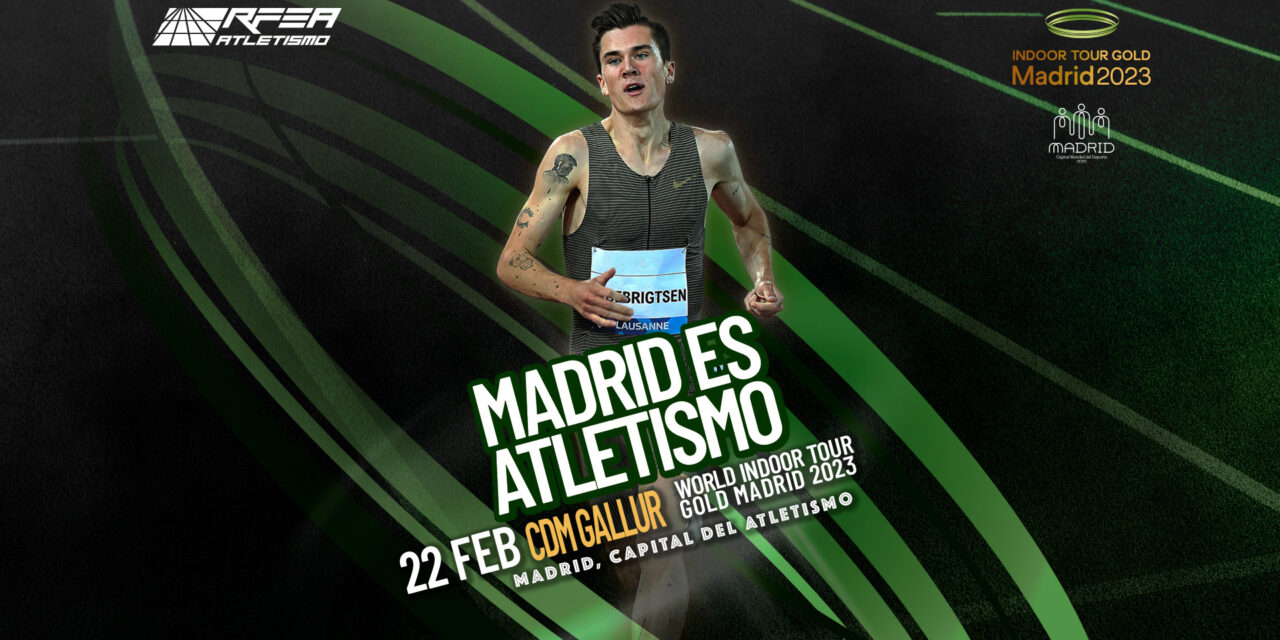 World 5000m champion Jakob Ingebrigtsen aims to extend his legacy at the Meeting de Madrid, the sixth stage of the World Athletics Indoor Tour Gold, at the Centro Deportivo Municipal Gallur on 22 February. The Norwegian will target his second world indoor record in the 3000m after breaking the 1500m one earlier this year in Lievin with 3:30.60.

Ingebrigtsen, 22, will look to add another milestone to his career in Madrid. Despite his young age, Jakob has become one of the most successful European middle distance athletes of all-time. He is the reigning Olympic 1500m and world 5000m champion, and a nine-time European champion between 1500m and 5000m outdoors, 1500m and 3000m indoors, and cross country.

On 22 February, Ingebrigtsen will give a shot to the world indoor 3000m record, in which will be his first ever track race on Spanish soil. The time to beat up is 7:24.90, which was set by Kenya’s Daniel Komen in Budapest in 1998.

In Madrid, Ingebrigtsen will race his first indoor 3000m rabbited race. Though the 22-year-old has won the last two European indoor 3000m titles, he has skipped the distance in World Indoor Tour meetings. Outdoors, he has competed over the 3000m twice in recent years, winning the Lausanne Diamond League in 2021 with 7:33.06 and setting a Norwegian record at Rome Diamond League in 2020 with 7:27.05 — second in European all-time list. 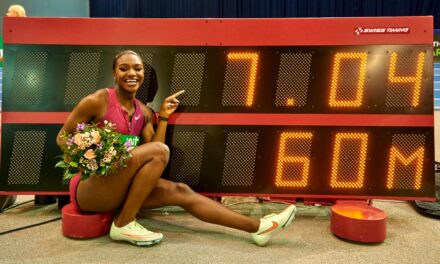 Asher-Smith blazes to British and meeting record of 7.04 in Karlsruhe