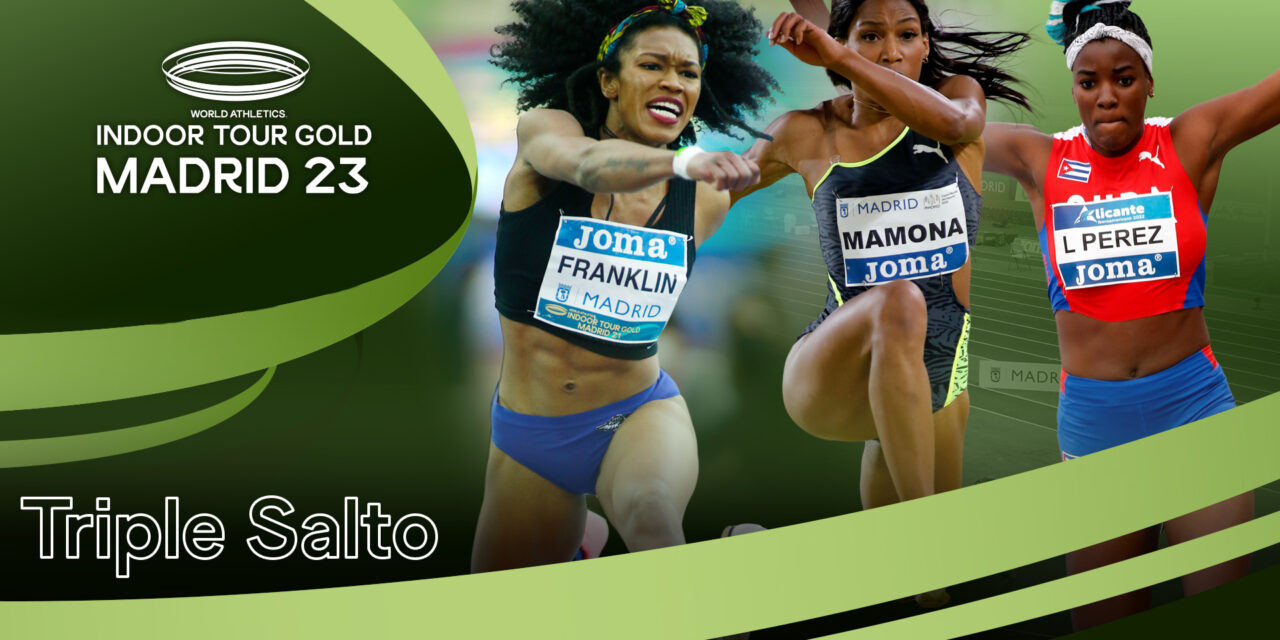 Olympic triple jump runner-up Patrícia Mamona and world bronze medalist Tori Franklin are to clash in Madrid on 22 February, at the sixth World Athletics Indoor Tour Gold 2023 meeting. Though the Portuguese and the American are the most accomplished athletes of the contest, they will find out competition in a strong field that also includes European medalists and global finalists.

At 34, Mamona is still competing at her prime. Claimed her first European silver medal in 2012 and a decade later is still kicking – in 2021 won the European indoor title in Torun and the Olympic silver in Tokyo, breaking the Portuguese record in both of them with 14.53m and 15.01m.

In Madrid, Mamona will contend United States’ Tori Franklin, who stepped up to the podium at the World Athletics Championship for the first time in her career in Oregon in 2022. The 30-year-old clinched bronze on home soil after leaping 14.72m in her fifth attempt, and three weeks later registered a personal best of 14.86m at Monaco Diamond League – the #2 in the US all-time list.

On 22 February, Franklin will return to CDM Gallur, where she already won in 2020, 12 months after breaking the American indoor record with 14.57m – the Illinois-native would set the current American record in 2020 with 14.64m.

2022 World Athletics Championship fourth-place finisher Leyanis Pérez from Cuba, with an indoor PB of 14.47 m (14.70m outdoors) at just 21, will be a threat for the win in Madrid. As her fellow-countrywoman Liadagmis Povea (14.54m indoor PB), fifth at the Tokyo 2020 Olympics, will be too.

Reigning European silver and bronze medalists Kritstiina Mäkelä of Finland and Hanna Minenko of Israel have also been confirmed for the World Indoor Tour Gold meeting in Madrid. 14.39 meter-jumper Rouguy Diallo of France and world U20 silver medalist in 2021 Tessy Ebosele from Spain will complete a top quality women’s triple jump field. 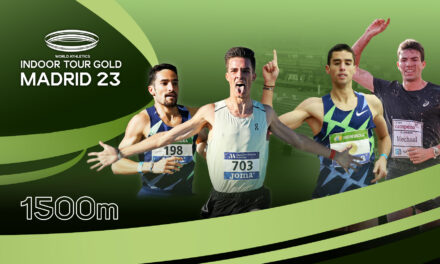 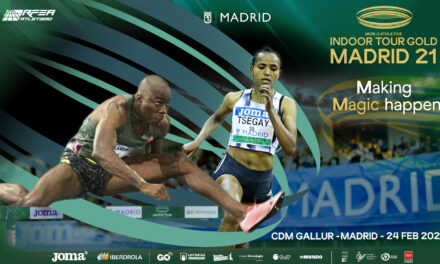 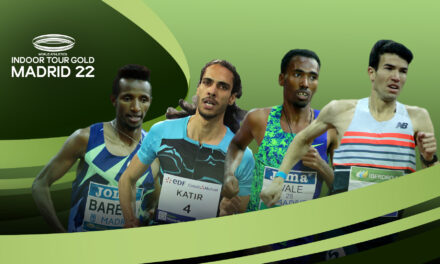